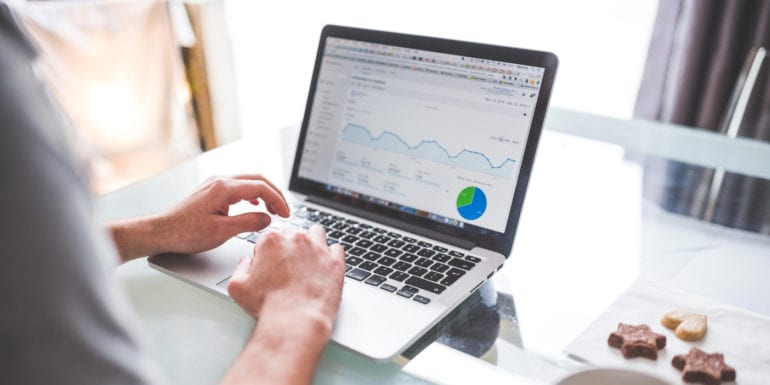 When it comes to marketing, the best techniques are those that provide the widest market coverage with as little investment as possible. In order to create such marketing content that the people will share across all possible platforms one has to come up with an idea that represents a universal message so everyone could relate to it, find it funny, annoying or sad. It should simply move the audience in any direction.

By now, you’re already nodding your head in expectation of a revelation that will show you the steps you need to take in order to create a viral content that will push your e-shop or marketplace business all the way to the top. However, there is no mere recipe for success, as it appears you don’t create viral content, it becomes viral once it’s published if the audience makes such a decision. Let’s look at viral marketing examples.

When the evergreen male grooming products company decided to let every woman in the world how their “…man could smell” it’s difficult to say whether the ad producers knew what an epic media content they’ve launched. Back in 2010, when Isaiah Mustafa was on almost everybody’s screen, the Old Spice commercial took a massive swing on the market with an attractive male actor that would appeal to the female portion of the market and a dose of humor that the men would see as funny. Spice it up (no pun intended) with Kevin Rose’s tweet about Old Spice Man wishing him a quick recovery from his illness, and you have dozens of celebrities retweeting the message that went viral in no time.

The results of the “The man your man could smell like” campaign were astonishing. Old Spice got 1,000 percent more twitter followers and the commercial was viewed more times than the Obama victory speech two years earlier. The amount of money invested to get the results—practically zero, because the online community did all the work. It was clearly one of the most successful viral marketing campaigns.

What Can We Learn from Marketing Campaigns That Went Viral?

Furthermore, once you know who you wish to reach out to, you have to know the purpose of your campaign. Do you want people to share your content and thus promote your brand, do you want them to take action and subscribe to your mailing list, or you want the audience to go right ahead and buy your product. The campaign goal determines multiple aspects of your content like the type, the message it conveys, length, distribution channel, and ultimately—production budget.

Content should be visually appealing and original, but most of all—it should engage the viewer, and create a response. Nevertheless, creating such a potent content, especially videos, is a complex endeavor that exacts careful planning and brilliant writing. There are online services like paperwritingpro.com and other content writing and research paper help agencies that could be of use for your enterprise. One thing is for sure, the quality of the script and the depth of the dialog can make all the difference—Budweiser’s “Whassup” video being the exception that proves the rule.

Last, but definitely not the least, is the timing. When you decide to launch your campaign plays a monumental role in the grand scheme of things. Super Bowl puts commercials in the spotlight as no other event can. Hundreds of millions of people tune in across the American continent and further across the world, everyone is eager to check out the famous Super Bowl commercials that, regrettably, only the largest brands can afford to be a part of. Aside from Super Bowl, political incidents, show business scandals, and holidays all have an influence on whether your campaign is going viral or not.

Now that you know that it takes a kind of magic to create a most successful viral marketing campaign, it’s time to put your thinking cap on and make magic. As we can see there are no guarantees for the success, only guidelines that keep you on the right track. The point is, virility can’t be forced but it needs the right set of ingredients to happen. 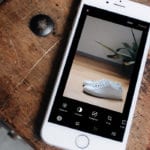 The Key Benefits of Having an eCommerce Mobile App 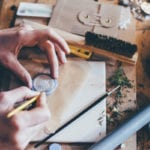 How to Create an Online Marketplace for Hand-Made Products 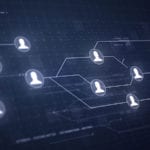