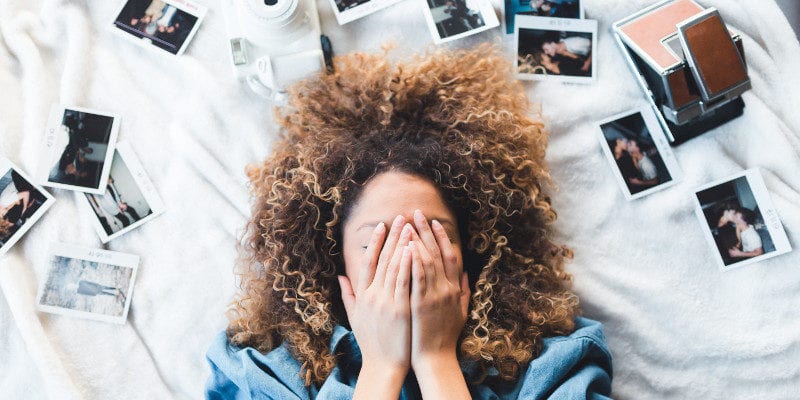 The social network Pinterest, which is still largely overlooked by marketers, is gradually becoming a serious channel of referral traffic necessary for the development of online business. The development team is constantly improving the services of the platform and making it more convenient for achieving commercial goals. The focus is on new functions to motivate users inspired by visual content to make purchases. So maybe it’s time for online stores to create an account with Pinterest right now?

Pinterest is a worthy competitor to other platforms for sales and promotion. Research of Oracle Data Cloud service proves it. Advertising on Pinterest has brought 3.8 times more sales of goods in online stores than the average online campaign.

Another advantage of using Pinterest for ecommerce is the attraction of additional traffic to the site, also Pinterest has integration with CS-Cart. On the platform you can post exclusive content that will encourage users to go to the site. All these advantages can also be used for teamwork, because you can create group whiteboards on Pinterest. These whiteboards are managed by the account owner, who invites other members to add their content.

As simple as this may sound, Pinterest is a great way to interact with your audience. In the long run, this tool allows you to increase your permanent audience. Also, don’t forget that Pinterest is a social network with which you can build a whole community around your brand. For example, by communicating with those who have saved your images, by creating the whiteboards mentioned above, and by using other ways to interact with your subscribers.

Social network, launched in the U.S. in 2010, was originally a platform for creating mood boards with visual content. Photos and pictures inspired users to find new creative solutions for life, home and office. The service quickly became popular with female audiences. The platform is still actively used for the exchange of culinary recipes, demonstration of interior solutions, handicrafts and decoration.

The platform’s algorithm is simple: the user attaches motivational photos to his or her own board. Other users who have found photos through a rubric or keyword search save their favorite content by attaching a pin to their own virtual board, hence the name of the publication – pin.

In September 2017, the Pinterest audience reached 200 million users, half of whom are outside the United States. The majority (70%) of the audience is female, but the number of male new users is also growing.

How and how much traffic can I attract through Pinterest?

The platform soon began to work not only with photos but also with video and text materials. In order to increase traffic, Pinterest recently allowed the use of square images, although initially, it worked only with vertical oblong images. The innovation allows gathering an audience for Instagram, which is especially important for the leading online stores.

80% of traffic is generated by the platform through its own mobile application. The main emphasis is made on integration with other social networks, landing pages, websites, shops on Etsy. Pinterest supports programs to create and duplicate posts on Instagram so that users can simultaneously configure two channels of traffic – Pinterest and Google. The platform uses convenient for customers tags and hashtags, makes it possible to create whiteboards with their products and boards to generate other interesting for the audience content in proportion: 20% of their own photos and 80% of the exchange photos.

Pinterest is promoted by perfect purchases rather than the number of subscribers, so integration with other social networks is the most effective. Thanks to Pinterest account settings, you can generate traffic to your own website or landing page through your Pinterest account. But still most of the traffic will bring you a strong signature to your pins: one of the best custom essay writing services

Setting up cross-references and writing keywords creates a good indexation in Google. And in many countries, Pinterest is already used as a search engine on a par with Google.

The analytical service of the platform collects statistics from the moment of creation of the business account and gives the exhaustive information for adaptation of materials under the concrete target group:

More recently, the mobile version of Pinterest has been equipped with a magnifying glass camera to enhance its photo search capabilities. This feature allows the user to determine the brand, manufacturer, and availability of an item of clothing or accessory in nearby stores, e.g. on the street in a passerby. To do this, you need to point your smartphone’s camera at the subject, take a picture of it and run a Pinterest search.

The competitive advantage of Pinterest is that through this social network you can promote anything you want. The platform was originally conceived as a tool for commercial use – a channel of traffic flowing through visual and now text content.

Convenient for e-commerce function are commodity pins. With their help, you can not only place information about the price and availability of goods in the store but also make a sale directly in the application.

Commercially-oriented Pinterest will be in the interest of clothing, accessories and decoration store owners, handmakers, illustrators and interior designers, in general, all those entrepreneurs whose products and services are based on visual perception. Psychologists and coaches who actively use visualization techniques in their work can find their audience at Pinterest. Well, the average user can not only create virtual “mood sheets” that can always be carried around but also find favorite products and places where they are sold, as well as to make purchases online.

In conclusion, I would like to add that we should not underestimate the importance of Pinterest because it is one of the fastest-growing Western social networks. Seeing how quickly the platform is developing, all the questions disappear by themselves.

Frank Hamilton is a blogger and translator from Manchester. He is a professional writing expert in such topics as blogging, digital marketing and self-education. He also loves traveling and speaks Spanish, French, German and English.